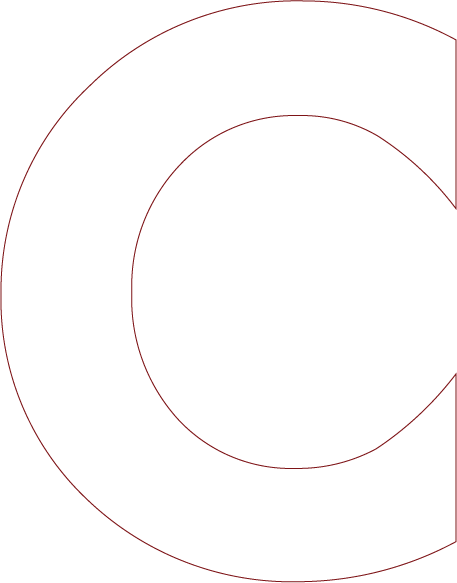 By Sylwester Janik and Martin Jasinski, General Partners at Cogito Capital based in Warsaw and NY. Article featured in LPEA’s Private Equity Insight/ Out magazine #13, March 2019

https://www.lpea.lu/2019/07/03/private-equity-and-venture-capital-in-poland-opportunities-abound/
At the heart of Central and Eastern Europe, Poland is home to a prosperous and growing private equity and venture capital sector. With 38 million citizens, the country boasts about a third of the region’s population and has posted an enviable economic track record in recent decades: Poland’s economy has not suffered a recession since 1991 and has more than doubled in size since it joined the European Union in 2004. As its economy has grown, Poland’s capital markets have matured and developed – confirmed by FTSE Russell upgrading Poland to “developed market” status in its indices this past fall.

The region’s 11 E.U. member states rank high on measures of political stability and ease of doing business. Multiple Central and Eastern European countries including Poland score better on both criteria than France or Italy, according to The World Bank. Poland’s legal structure follows E.U. regulations, and its regulatory framework regarding capital markets and investment funds is well-developed and maturing.

Poland’s gross domestic product at purchasing power parity per capita is now approximately equal to Portugal’s, and is about 70% of the United Kingdom’s or France’s, according to the International Monetary Fund. But labor cost remains lower than Western European countries despite the region’s well-educated workforce, particularly in IT, engineering, and science fields.

That has made Central Europe, and Poland in particular, a magnet for multinational companies’ research and development centers. Google, IBM, Samsung, Intel, and Oracle are among those taking advantage of the highly educated and inexpensive engineering talent available. Several so-called “unicorns” have emerged from the region, including Skype, AVG, Allegro, CD Project, LogMeIn, TransferWise, and, most recently; Sequoia Capital, CapitalG, and Accel-backed UIPath.

A 2018 report by venture capital firm Atomico identified the Polish cities of Warsaw, Wroclaw, and Katowice as among Europe’s fastest-growing tech hubs. The 2018 Venture Capital and Private Equity Country Attractiveness Index prepared by the IESE Business School at the University of Navarra ranked Poland 26th in the world, right behind South Korea and Spain.

Investment capital has followed suit, with regional private equity and venture capital firms attracting funds from both local and foreign investors. In 2017, total fundraising in the region reached €1.26 billion, a 46% year-over-year increase but only 1.4% of total European fundraising, according to a 2018 Invest Europe report. The largest source of funds were European investors from outside of Central and Eastern Europe, accounting for 38% of capital raised, followed by investors outside of Europe providing 26% of fundraising.

Per Invest Europe’s data, Polish enterprises were the destination for 71% of Central and Eastern Europe’s record €3.5 billion in total investment value in 2017, accounting for 0.54% of GDP – the seventh-most in Europe. The region as a whole accounted for about 5% of total European private equity and venture capital investment in 2017, up from 3% a year earlier. 257 Companies in total received financing, with prominent deals including investments in convenience store-chain Żabka (acquired by CVC Capital Partners) and e-commerce site Allegro (acquired by Cinven, Permira, and MidEuropa).

Divestments reached €1.3 billion in 2017, up 16% from the previous year. Funds had a diverse range of options for exiting: 38% came through a sale to another private equity firm, followed by 29% through a trade sale.

A wave of Polish entrepreneurs who created and developed businesses in the years following the country’s transition from communism to capitalism 30 years ago are beginning to reach retirement age, providing a steady stream of companies available to private equity funds aiming at succession cases. The country’s Ministry of Enterprise and Technology estimates that over the next decade up to a million Polish family-run enterprises could see a change in control.

There is also a growing number of serial entrepreneurs with track records of successful ventures in their local markets or the greater region. These founders continue to provide a steady stream of new projects in Central and Eastern Europe that have global expansion potential.

Public Funds of funds and government agencies have recently become important sources of capital, comprising 31% and 26% of funds raised in 2017, respectively. The Polish Development Fund’s (PFR) PFR Ventures – the largest fund of funds in Central and Eastern Europe – and Poland’s National Centre for Research and Development (NCBR) each have hundreds of millions of euros deployed for venture fund investments. These institutions are largely focused on supporting innovation and the region’s start-up ecosystem, and have seeded dozens of new venture capital funds in the recent years.

The result is that the bulk of Central and Eastern European investment sits at the two opposite ends of the maturity spectrum: seed and early-stage venture capital funds and classic private equity or buyout funds. That exposes a notable market need in the middle of the industry for late and growth-stage venture capital financing. Just 0.8% of total investment value in the region in 2017 went to late stage venture, versus four times that share in Europe as a whole.

Compared with the many funding options at the seed and early-stage financing level, there are very few funds in the region that can provide funding at the typical Series B or C stage and support their portfolio companies’ international growth. Cogito Capital intends to deploy the majority of its capital in that underserved segment and to help sophisticated late and growth-stage technology ventures reach their global expansion potential. Using Cogito Capital’s relationships and network in the U.S. and Western Europe, the fund’s team will support these companies growing beyond their home region and entering the next stage in their development